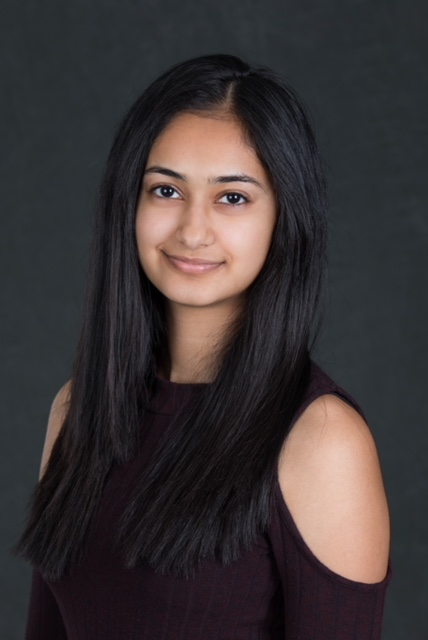 Rutvi Shah is a senior at Burlington High School. She is an intellectually curious student who has embraced challenging courses throughout her time at BHS. Currently, she is enrolled in AP Literature, U.S. History, World History, Physics, and Calculus, as well as honors Latin. Her academic achievement has rewarded her with multiple High Honor Roll statuses.

Rutvi has used her years at BHS to grow and develop her passions. Experiences such as her AP Language and Composition class and her four-year involvement in student government have strengthened her voice and fueled her interest in social activism.  Her junior year, Rutvi organized an event for writing letters to victims of human rights violations and their governments, as an effort to encourage BHS participation in the global campaign called Write for Rights.


Accordingly, Rutvi cares deeply about positively influencing her community. As the Executive Secretary of the Student Council, she heads the service committee, of which she has been a member since her freshmen year.  Rutvi has helped organize efforts such as a Toys for Tots drive and a dance with the local senior citizens. With her position as the President of the Amnesty International Club, she has also helped in leading a supply collection drive for Syrian refugees. In addition, Rutvi plans to coordinate several other service projects through the Burlington National Honor Society chapter, having recently been elected as its Vice President.


Outside of school, Rutvi has worked at the education company, Kumon, and has volunteered at Lahey Hospital. After graduating, Rutvi intends to sustain her passions in college. She is excited about the opportunities to come! 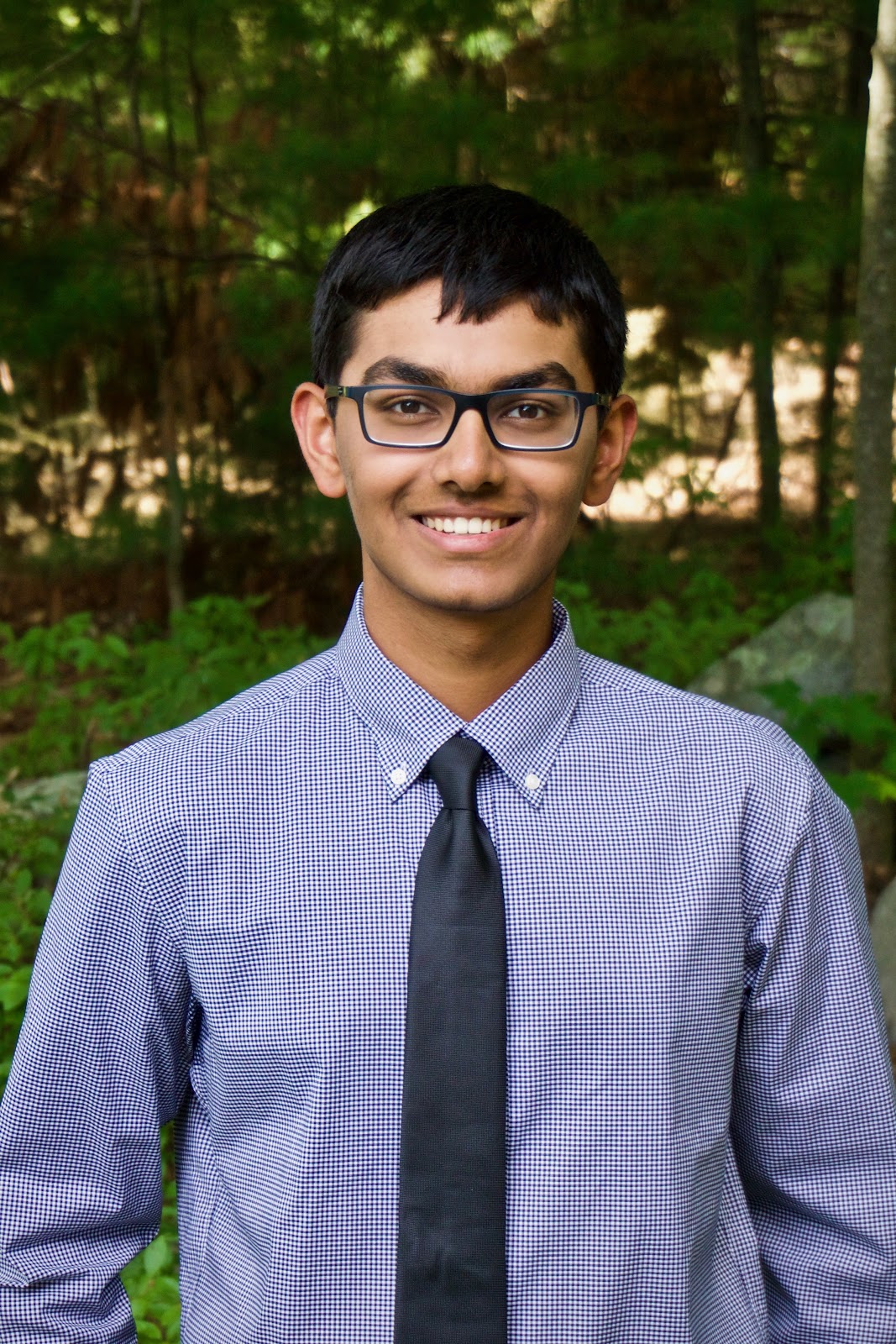 In his years at BHS, Sarvesh Sakunala has strived to challenge himself academically,  taking honors and AP courses, and has been on the high honors and honor roll for all of his four years of high school. Some of his favorite classes so far include AP United States History, AP Language, and AP Chemistry.

Sarvesh has contributed positively to the BHS community. Playing the clarinet since the 4th grade, Sarvesh is an active member of the Marching Band and Wind Ensemble. As a senior, he became a Clarinet Section Leader in the band, and he is proud to see the progress his section has made over the course of the marching season. In addition, Sarvesh has been in the Peer Tutoring Club for 3 years and is now a Co-President. Due to his extracurricular achievements, Sarvesh has been in the National Honor Society since his sophomore year.

Sarvesh is also passionate about helping others and giving back to his community. He joined the Amnesty International Club in his freshman year with the intention of aiding victims of humans rights violations around the globe. Sarvesh has also been a member of the UNICEF Club for two years and this year was elected as Vice-President. He has volunteered at the Burlington Public Library, and he also has over 200 hours of volunteering at Lahey Hospital and Medical Center. During his third summer volunteering at Lahey, he enjoyed mentoring other volunteers as a Shift Leader. Outside of school, Sarvesh tutors at the Kumon Math and Reading Center.

Sarvesh enjoys studying the sciences, and in particular, biology and chemistry. He hopes to pursue biology at a 4-year university, perhaps in the medical research field, and he is excited to see what the future holds for him.

Posted by Mark Sullivan at 8:25 AM