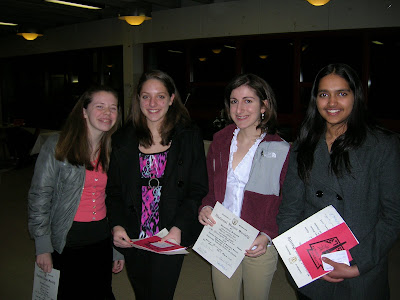 Under the direction of advisor Edward Chapdelaine, the Burlington High School National Honor Society inducted 49 new members. During the event, our Superintendent, Dr. Conti congratulated our new inductees for their hard work and reminded them that their reward would be more hard work in order to continue to achieve at the high standard that they have set for themselves. Dr. Conti also applauded the parents for the crucial role they have played in supporting the success of these students. Words of congratulations were also offered by School Committee Chairman Michael Desimone.

Special recognition was also given to three teachers who have dedicated countless hours to the Burlington High NHS over the years. These three staff members, Maria Walton, Rita DeBellis, and Jean Saxe were all presented with honorary memberships to our National Honor Society. 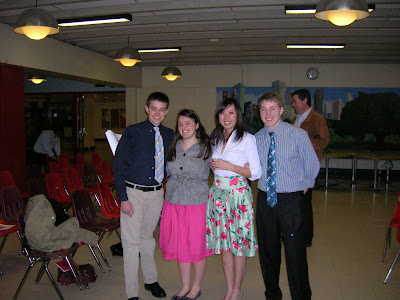 Congratulations to all of our new inductees: