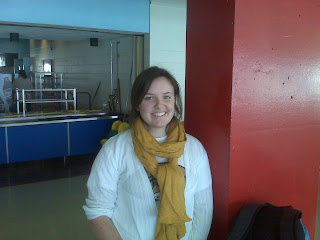 Senior Jenna Burke has an impressive list of accomplishments during her time at BHS. She is the President of National Honor Society and Vice President of our new club for females interested in careers in the field of Science (FATES). She is currently co-organizing a 30-hour famine project to raise awareness of world hunger. Jenna is also the BHS Student Council Representative to the School Committee. Away from the classroom, she is a four-year member of the BHS Field Hockey squad and the number-one tennis player on the Girls' Tennis team. She pulls all of this off while carrying a course load that includes four Advanced Placement courses. 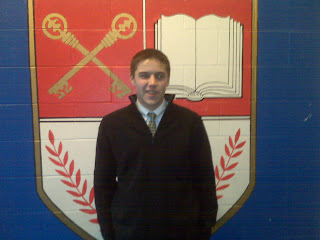 Senior Paul Conceison is the President of the BHS Student Council Executive Board, having served as a member of the Student Council for four years. He is also a member of the National Honor Society and has served as one of our school's two representatives to both Boys' State and the James Otis Lecture Series at the State House. Paul is a captain for the BHS Hockey team and a four-year participant in the Baseball program. With all of this Paul has maintained a 3.5 GPA.