Hemali Patel and Ryan Murphy Are BHS Students Of The Month 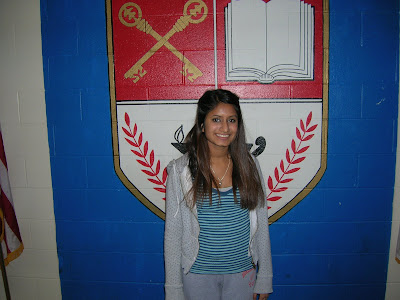 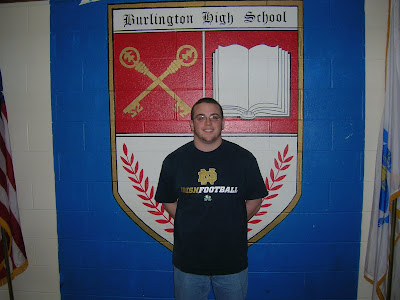 Congratulations to seniors Hemali Patel and Ryan Murphy who were selected as the BHS Students of the Month. Both Hemali and Ryan have compiled a long and impressive resume during their four years at BHS.
Hemali was a drum major for the BHS Marching Band during the fall season. She was also elected by her peers as a Student Council member. Other extra-curricular activties include Indoor Track, Alcohol Ed., Multicultural Club, Medical Careers Club, and Principal's Advisory Group. Outside of BHS, Hemali has been a recipient of the Girls Scout Gold Award and also served as the editor for a newsletter for Teach Inida.
Ryan is also a member of the BHS Student Council, having served as a class representative since 7th grade. He is a FLITE mentor for the newly initiated 9th grade mentoring program and was a captain for the Red Devil Football team this past season. Ryan is also a member of the BHS Track and Field program. He plans on applying to UMass Amherst and Penn State and would like to major in business or political science.
Posted by Unknown at 12:39 PM